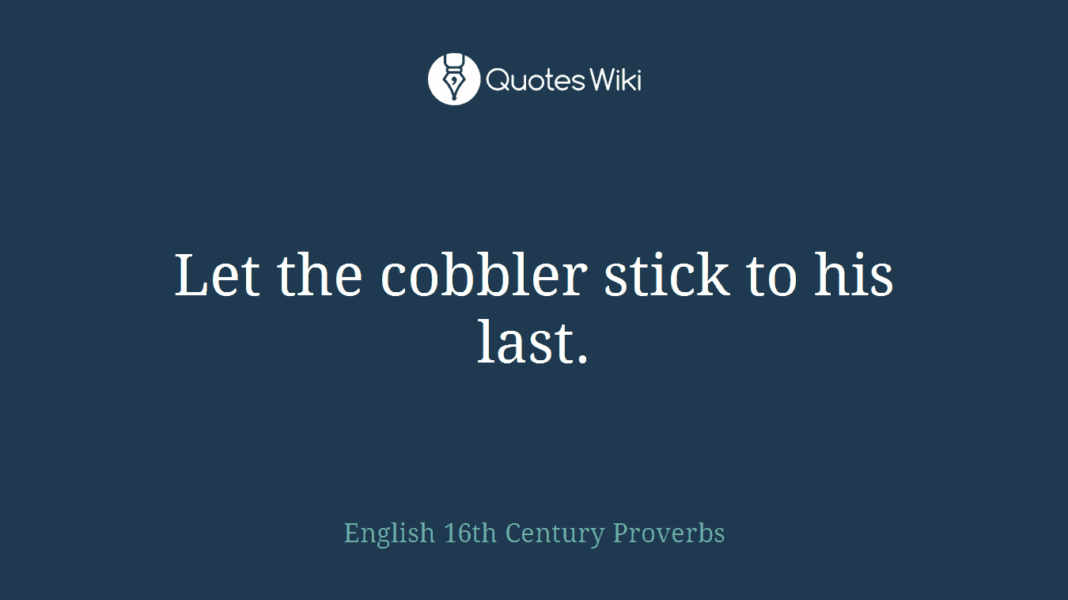 The Spanish Ministry of Truth

Jim Eagle has landed in Washington

While I was still living in Taiwan, some people asked me to start writing a blog because they thought that I had many interesting stories to tell, though somehow I never got started.

It was not until we were confined here in Spain in March 2020 due to the coronavirus pandemic that I finally decided to give it a try at the end of that month.

In August of last year the friend that has been assisting me in technical issues gave me a very good deal and upgraded the website, incorporating a translation function and changing the dairy-style into a layout that looks more like a newspaper.

So far I got very encouraging feedback on my articles from my readers. Some that didn’t agree with my views still had to admit that those were well written and researched.

Nevertheless, all in all their numbers haven’t increased significantly and in the current form this project will never be profitable. A funny German expression for doing something just for fun comes to mind: “breadless art”.

For almost 12 months I have been posting, sometimes twice a day and for six months in a role even every single day on very different topics. This variety, which some find very attractive, actually seems to be part of the problem.

Possibly the English figure of speech “Jack of all trades, master of none” doesn’t reflect my situation nowadays in a completely accurate way. However, it gets quite close.

Today I listened to an interview hosted by American author, television host and former speechwriter for George W. Bush (1924-2018) and Ronald Reagan (1911-2004), Peter Robinson (born 1957), on the show Uncommon Knowledge.

Thomas Sowell (born 1930), a conservative Black economist, social theorist and senior fellow at Stanford University’s Hoover Institution, basically stated that intellectuals tend to have an opinion about too many subjects, regardless of their field of expertise.

Basically he was quoting another saying: “Cobbler, stick to your last.” For me it was an eye-opener and a truly humbling experience. It’s time to face the truth.

I think that’s why I need to do once I’m back in Asia. I have lived almost 20 years on the island formerly known as Formosa and that’s the place I should comment on once I have finally returned there.

Especially now, as the ruling Democratic Progressive Party (DPP) under President Tsai Ying-wen is repeating all the same mistakes that have led to catastrophic consequences for Western societies.

Minister without Portfolio Lo Ping-chen presenting a draft amendment to the Cabinet for review on March 10th about reducing the penalties for offenders caught growing cannabis plants for personal consumption is a good example of that.

Anyway, first I have to get my two cats back to Taipei. As KLM isn’t willing to carry them from Spain to Holland, I will have to transport them as cargo from Europe to Asia.

This afternoon I received the first “offer”: 2220 euros for both! I’m afraid that other quotations will also be quite shocking. That’s why I’m really thinking about some sort of crowdfunding. Anyway, I will keep you all updated!