In fact, Saint Mark’s Day is also my day! 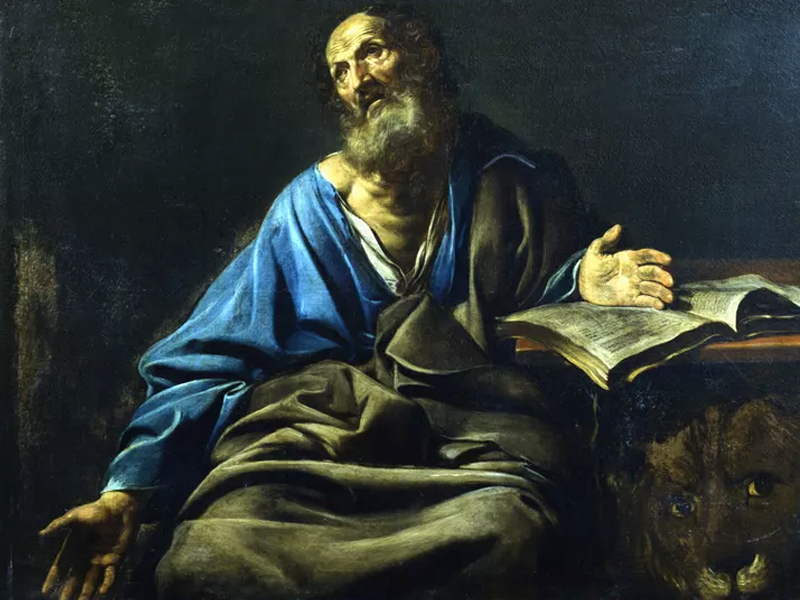 The Spanish Ministry of Truth

Singapore and Taiwan: No diplomatic relations, but military ties

Today I originally wanted to write about a related, though quite different subject related to European culture. Then, in the late afternoon, an older acquaintance wished me a happy name day, suddenly reminding me of something that I wasn’t aware of at all. I thought that to be a nice gesture, but more or less forgot about it quickly. Then, while standing on the balcony during the daily tribute to those fighting the virus and dying of it here in Spain, an older female neighbor who was taking her dog for a walk asked me from downstairs if today it wasn’t my name day. When I agreed, she also congratulated me on the special occasion.

It’s actually Saint Mark’s Day, honoring Mark the Evangelist. He is said to have founded the Church of Alexandria in Egypt during early Christianity. These two pensioners, deeply shaped by Franco’s Spain and its powerful Catholic church, and I mean that as a compliment, suddenly brought back of my childhood and adolescence as a German in Valencia. Although I enjoyed a rather strict catholic upbringing due to the fact that my mother came from West Prussia, where religion mattered more than nationality, it seems that no such tradition existed in that part of Germany. I remember that my neighbor Amparo, who became like a second mother to me, and gave me the affection that my biological mother couldn’t provide, used to compliment me, too. God rest her soul!

Not surprisingly, at the end of Franco’s rule 45 years ago, in a traditional Spanish society with endless number of saints to be venerated, your name day was definitely more important than your birthday, and a lot of people would receive their gifts on the day dedicated to the saint they were named after. Old calendars could offer just a daily selection of them, as they couldn’t cope with all candidates. In consequence of the radical changes in society over the last decades, in part due to the return to power of an aggressive anticlerical Left, Spain basically isn’t a Christian country anymore and this old custom has mostly faded into history. Walt Disney is hip nowadays! Interestingly enough, this American plague only entered Spain in 1977 after Franco’s death. I have to admit that at the time I became an avid fan, something that I’m now almost ashamed of.

To mention a nonreligious holiday in a neighboring country, on the 25th of April Italians commemorate the end in 1945 of 23 years of Fascist rule under Duce Benito Mussolini. Since 1950, it has been a permanent, annual national holiday. In a mostly secularized Europe, antifascism and its varieties are the new religion!

No elevator during a forgotten holiday

Farewell to a complicated year

The worst seems to be over

Farewell to a complicated year