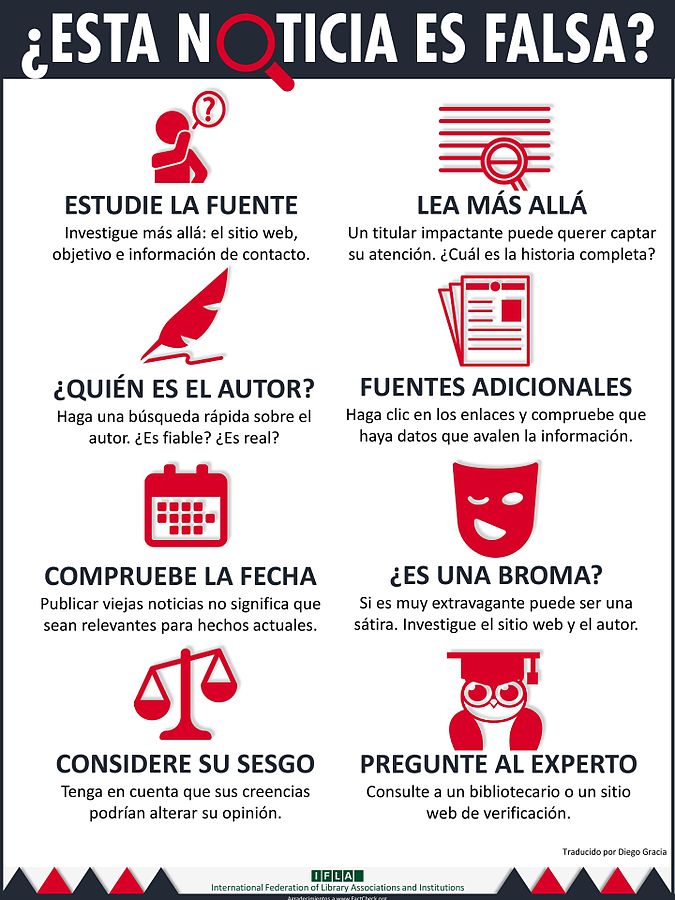 Jim Eagle has landed in Washington

When last week I read for the first time about possible censorship on WhatsApp regarding fake news about the coronavirus in Spain, I thought it was an untrue story, or at least a vastly exaggerated one. Unfortunately, a Spanish friend just told me that Facebook, which bought WhatsApp in February 2014, had marked as fake news a link he wanted to share.

It wasn’t blocked as I first assumed, though each time he shares it from now on it will be tainted with being just a rumor or worse. The funny thing is that the story wasn’t even related to the catastrophic handling of this pandemic by the coalition government of Socialists and Communists.

It’s about a new vaccine that scientist are allegedly working on in China. As the term “new vaccine” appeared in the headline, the robot or whatever machine they used decided that, as an antidote isn’t ready yet, the whole story must be a fake. Maybe they should consider employing those good old human Soviet censors…

Facebook last year signed an agreement with 43 firms specializing in «fact checking» at international level. In Spain, those in charge of such activities are Newtral.es and Maldita.es, interestingly enough both linked closely to Spanish state media. Does anybody believe that this two companies are going to take a neutral stance regarding any justified criticism of the current health crisis in Spain?

A relatively well-known victim of this increasingly problematic social media etiquette in the country is Alfonso Reyes Cabanas, 48, a former Spanish professional basketballer, who played for Spanish top clubs Real Madrid, Estudiantes and Leche Río Breogán. After retiring in May 2007, he became a civil engineer and since 2013 also heads the national Professional Basketball Association (ABP). With Spain, Reyes Cabanas won two silver medals and one bronze medal at three EuroBasket tournaments from 1999 to 2003.

He contracted the coronavirus quite early himself, showing symptoms for nine days, spending one week in hospital and two being home quarantined. Reyes Cabanas initially just shared his first-hand recovery experience step by step with his roughly 34,000 followers on Twitter. However, he quickly started to express his growing indignation about the purchase of defective test sets by the central authorities or his total lack of understanding for ministers smiling during public appearances.

Due to this critical attitude, a growing number of backbiters denounced his excessive activity, which they saw as militant y manipulative. He was called a Francoist, Fascist, Nazi, imperialist, chauvinist, coward, defender of heteropatriarchy, child eater, Jewish freemason and Andalusian snob. That’s a fascinating compilation indeed!

On the 9th of April, Twitter reacted, but not by decrying these mostly absurd insults hurled at Reyes Cabanas. Instead, he received a message that he wasn’t adhering to the company’s spam-related policy. Therefore, during a certain period of time his ability to share, give a like and retweet will be limited. This is just another example of a quite worrisome trend worldwide trend. Those that constantly talk about freedom, have always been the first ones to restrict it. It’s already too late to nip politically correct censorship in the bud, but all defenders of free speech should finally stand up!

German football as an indicator of the country’s steady decline

The younger brother that I never had